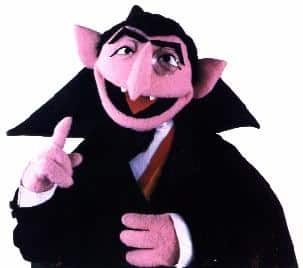 The Two WordPress Plugins I Refuse Go Without

There are two WordPress plugins that I use on every site that I have built.  They fit the big three criteria I use to evaluate software.

Without further ado, here they are: 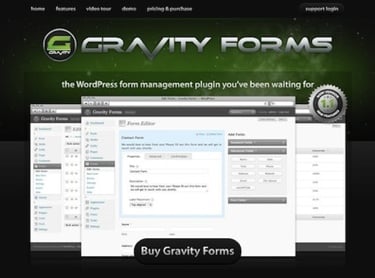 Gravity Forms – The hands down best form builder I have used for ANY platform.

Shortly after being introduced to Twitter, I noticed that the “movers & shakers” in the web development and WordPress communities often tweeted about their love for Gravity Forms. I decided to see what all the ruckus was about and soon purchases a copy.  It’s been a love affair every since.

Gravity Forms intuitive interface allows you to create just about any kind of form that you can imagine… all without writing a line of code or knowing a thing about it.  Over the years, I have created everything from simple contact forms, to eCommerce sites, to registration forms, quest blog submission forms, a form that populates a calendar,  to online bill payments, to online surveys and questionnaires!

WordPress website migrations used to be tedious and manual… which meant multiple opportunities for a mistake.  I hated it. There was nothing easy or fun about it.   Before BackupBuddy, I never did find a good backup plugin for WordPress.  The only ones I found were for backing up the database. You still had to FTP backup the theme and plugin files.  Talk about primitive.  Finally I was introduced to  BackupBuddy.

I love BackupBuddy.  With BackupBuddy I can migrate a site in less time than it takes to FTP up the Zip file to the new server.  BackupBuddy automates most of the backup process, including updating the domain in the database.  This makes it perfect for moving between a development and production environment.

BackupBuddy also gives you piece of mind by not only backing up the database, but everything else as well!  It is easy to schedule an recurring backup such as a weekly database backup and a monthly full backup.  The backups can reside on the same server, be sent automatically to one of several popular cloud drives, or even FTP’ed to a server of your choosing.  The developers over at iThemes also offer top notch support!  They are active on the forums, running webcasts several times a month, and are friendly and helpful!

What are some of the WordPress plugins that you can’t live without?

Founder & President of BBS, Bootstrap Business Solutions a WordPress website development and design agency. He believes that every business deserves an easy to update, scalable, versatile, and stable website. Follow me on Google